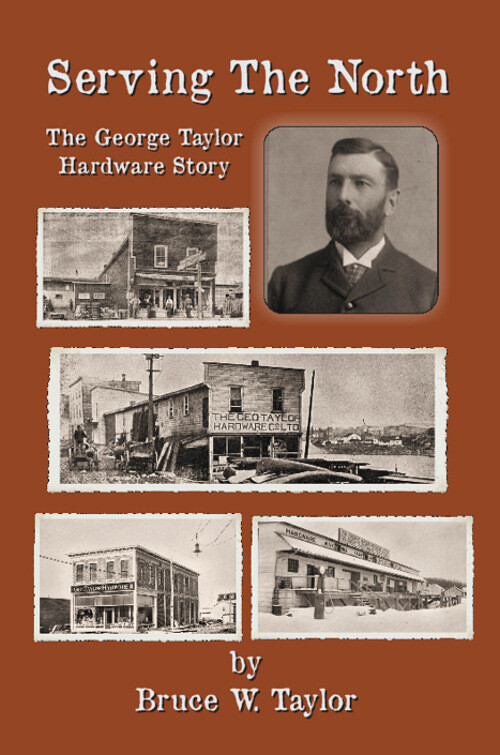 Serving the North is the intriguing story of a family who worked together to form a critical part of the development of north-eastern Ontario. Family-oriented, community-minded, George Taylor Hardware supplied the people and the industries with the parts, energy and expertise needed in a fast-growing Temiskaming District from 1901 to its sale in 1968.

This is not just the story of a small local hardware store that grew into one of the largest wholesale hardware merchants in Ontario. It is also the story of the development of Northeastern Ontario and Northwestern Quebec, from small, remote, inaccessible villages carved out of the bush, to large towns that prospered as farms were established, minerals discovered, a railway was built, and industries established. It provides a veritable who's-who of early Temiskaming, intersecting with other histories of the area in a unique perspective.

The company eventually grew to have eleven branches (including Larder Lake and Matheson) in Northeastern Ontario and Northwestern Quebec, and an additional four sales offices and warehouses in North Bay, Sudbury, Toronto and Montreal.

Save this product for later
Display prices in: CAD 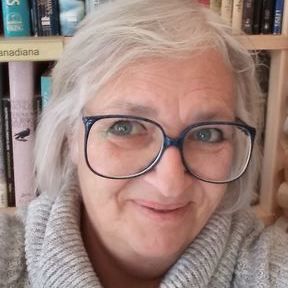 We have published over 400 books since 1992.  Since 1997 our website has undergone many changes, this being the latest one.